Weathering and biodegradation of hydrothermal petroleum in the north rift of Guaymas Basin, Gulf of California

The Guaymas Basin, Gulf of California, is an actively spreading ocean basin, part of the system of spreading axes and transform faults extending from the East Pacific Rise to the San Andreas fault.  Upward migration of hydrothermal petroleum in the basin rifts occurs by both bulk transport and high temperature/pressure aqueous and supercritical gaseous (e.g. CO2, CH4) fluid phases into the seabed sediments. The resulting mounds are laden with the youngest hydrothermal petroleum known to date.  The north rift hydrothermal system has been dormant for ~ 3000 years, and organic geochemical analyses of sediment samples collected by both piston and push corers and by dredging operations from various cruises to the Gulf of California show that the organic matter is composed primarily of autochthonous lipids from marine biota, overprinted by hydrothermal petroleum. The chemical composition of this petroleum indicates severe biodegradation for exposed samples, based on the contents of aliphatic, aromatic, steroid, and hopanoid biomarkers. Sulfurized lipids are enriched in the biodegraded oils. Both hydrothermal minerals and petroleum in the mounds of the north rift seabed have been weathered by oxidative/microbial processes. 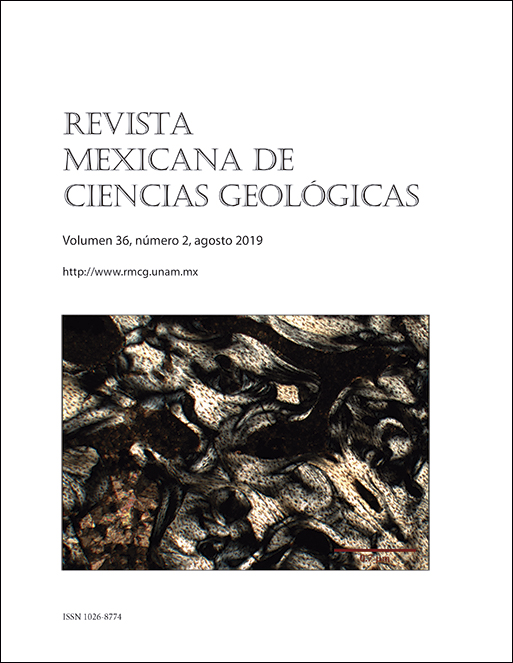