The Physeteridae family is one of the basal branches in odontocete cetaceans. At the present, it is only represented by three species belonging to the genus Physeter and Kogia, although it includes numerous extinct genera as Scaldicetus. From a systematic point of view, Scaldicetus is one of the most common and problematic group of the extinct subfamily Hoplocetinae during the Neogene. It is considered a polyphyletic genus and its taxonomic use has been relegated to the identification of isolated teeth. Two dental pieces identified as Scaldicetus found in two late Miocene units of the western sector of the Guadalquivir Basin (south of Spain) have been analyzed in this work. The sedimentological and palaeontological analysis of the facies indicates littoral to open marine environments with profuse potential preys for Scaldicetus. The morphological characteristics and the heterogeneous palaeobiogeographic and ecological distribution of Scaldicetus denote that this taxon occupied an ecological niche similar to that of Orcinus orca at present. This paper constitutes the first systematic review of Odontocetes fossils in Southern Spain and contributes new data about the understanding of this controversial genus. 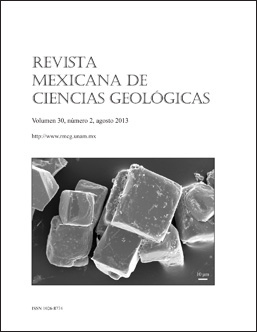