Few Pleistocene paleontological faunas are published in detail for most of Central America. Probably the richest locality of vertebrates in Central America is at Tomayate, El Salvador, and dates to the early-middle Pleistocene. Literature about late Pleistocene vertebrate species from Guatemala is especially scarce. The purpose of the present paper is to introduce the late Pleistocene mammalian remains from Chivacabé, in the western highlands of Guatemala. The Chivacabé fauna radiocarbon dates to between 15,700 and 12,920 calendar years ago. The specimens recovered from excavations between 1977 and1992 are probably only a small portion of the entire fauna likely to exist under 4 to 5 m of redeposited tephra and valley alluvium. Recovered specimens include at least one individual of Glyptotherium sp., three individuals of Cuvieronius cf. C. hyodon, one individual of Equus sp., and two individuals of Odocoileus cf. O. virginianus. One specimen that originally was thought to represent a deer antler is in fact a hyoid bone of Cuvieronius. Previous reports of ‘peccary’ and Eremotherium from Chivacabé are not supported by archived fossils. No faunal specimens exhibit supposed human modification marks purported by previous investigators; all aberrations observed on the bones and teeth can be explained by other taphonomic processes. The Chivacabé fauna represents one of the very few late Pleistocene faunas from Guatemala described thus far. A preliminary list of late Pleistocene localities known in Guatemala suggests that detailed studies of these faunas are warranted. 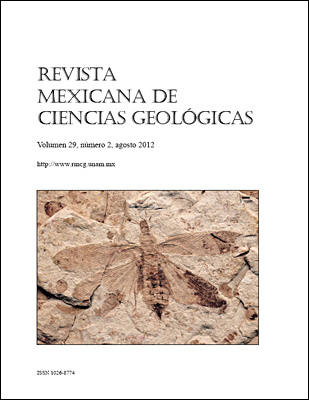