The triple junction of the North America, Cocos, and Caribbean plates. What we know, what we don’t

We present a summary of the tectonic elements of the North America-Caribbean-Cocos triple junction area. In the vicinity of the triple junction, displacement related to the North America-Caribbean plate boundary takes place along the left-lateral Motagua-Polochic fault system, and convergence between the Cocos and the other two plates occurs along the Middle America trench.

The trace of the Motagua-Polochic system is lost at its westernmost end and does not reach the convergent boundary. Deformation of the plate boundary in this location is then distributed along a system of reverse faults (the Reverse-faults tectonic province), a system of left-lateral faults (Strike-slip faults province), two or more large NW-SE oriented left-lateral faults (Angostura and Concordia faults), and a left-lateral fault (Tonalá) that might be construed as the continuation of the Polochic fault along the southern border of the Chiapas Massif.

Somewhere within this deformation zone, transition in overriding plate between North America and Caribbean takes place, but it is not clear exactly where. It is probably at about longitude 96° W because both the dip and the shape of the subducted Cocos slab change significantly at this longitude. 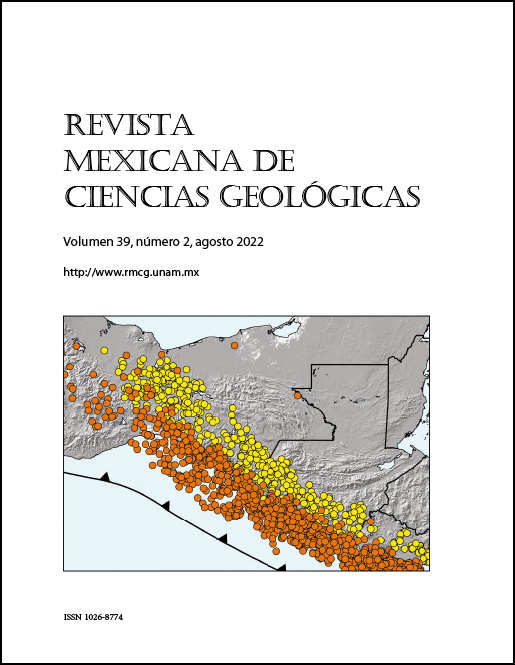