Dietary resource partitioning in the Late Pleistocene horses from Cedral, north-central Mexico: evidence from the study of dental wear

The Late Pleistocene (late Wisconsinan glacial stage) deposits of the archeological-paleontological site of Cedral, north-central Mexico, have yielded abundant fossil remains of three horse species: Equus mexicanus, E. conversidens, and E. sp. These horses appear to have been sympatric, not only at this locality but in different sites in Mexico and the southwestern United States, posing the possibility that they partitioned available food resources in order to coexist. In this study, we investigated the feeding ecology of the Cedral horses through the analysis of dental wear (i.e., mesowear and microwear). The extended mesowear and low magnification microwear methods were used to infer the paleodiet of each species. The analysis of mesowear reveals significant differences in cusp shape between E. mexicanus and the other two equid species, with the former showing a higher percentage of rounded cusps and lower percentages of sharp and blunt cusps. These differences are consistent with those reported in a recent study of stable isotopes. Furthermore, the analysis of dental microwear indicates significant differences between the microwear patterns of the three equids. The results of the microwear analysis suggest that each species tended to feed on different foodstuffs with varying physical properties, supporting the hypothesis of dietary resource partitioning. Integrating the results derived from the examination of mesowear and microwear, as well as those gathered from the study of stable isotopes, it is suggested that E. conversidens and E. sp. were predominantly grazers, which may have fed at different feeding heights and/or in different microhabitats. Equus mexicanus also appears to have grazed to a large extent, but possibly with a more generalist dietary behavior. 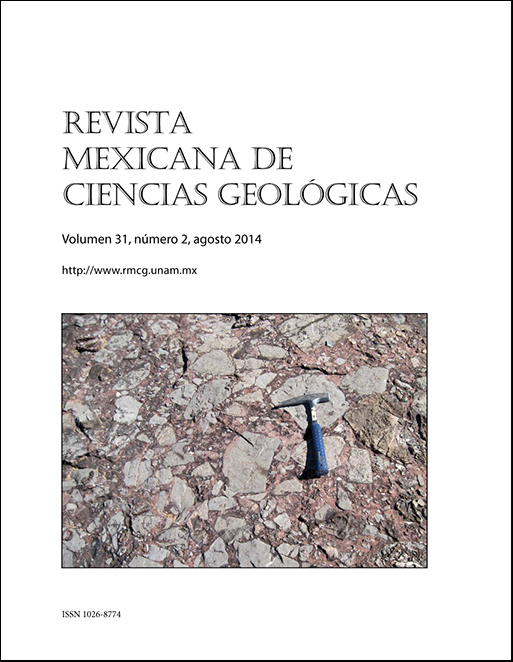