The shallow geology and local hydrogeological systems of the Argentine Gran Chaco are poorly known. This area is part of the ChacoPampean Plain in the Andean foreland and is predominantly known by the subsurface data. Otumpa hills constitute a gentle topography located in the study area (26°- 28° S; 63°- 61° W) with N-S orientation. This morphology represents a transition zone between the western and eastern limits of the Guaraní and Yrendá-Toba-Tarijeño aquifer systems, respectively. Here, we report the results of two west-east profiles across Otumpa hills (northern profile at 26°40’ S; southern profile at 27° S) consisting in vertical electrical soundings and audiomagnetotelluric soundings. We utilized 1-D and 2-D inversion techniques to obtain resistivity models from the measured data. The models defined several geoelectric layers, which were very consistent in both methods and in both profiles. We identified the upper geoelectric layer UL (> 20 Ωm), the semi-conductive geoelectric layers SC, SC2 andSC3 (6-20 Ωm), the conductive geoelectric layers C and C2 (4-8 Ωm) and the highly conductive geoelectric layers HC and HC2 (< 5 Ωm). SC and SC2 showed the best hydrogeological possibilities of presenting freshwater. These layers lie on very porous aeolian sandstone and very silty loess. This is because they are hosted in the Pampa formation northward, in the Chaco formation southwestward, and in the Chaco or Tacuarembó formations eastward, which are laterally uplifted. The shallowest SC is 10 meters thick while SC2 is 100 meters thick. Northward, SC2 provides continuity to an analogous geoelectric layer identified eastward. Several boreholes corroborate the presence of freshwater at both levels. HC and C in the audiomagnetotelluric profiles and C2 in the vertical electrical soundings profile suggest the presence of high-saline water (<8 Ωm). This 100-meter-thick hydrogeological level is the most exploited in the area and is hosted by the Pampa and Chaco formations. However, the saturated zone for all layers is unknown. HC2, the deepest hydrogeological level (between 250 and 350 meters), is hosted by the Chaco and Tacuarembó formations and could be related to the thermal high-saline water found southeastward at a depth of 350 meters depth. We correlated the shallowest levels (SC, SC2, HC, C and C2) with the Toba aquifer system that may pass eastward the Guaraní aquifer system because the Tacuarembó Formation is the host there and the deepest level HC2 could also be related to the Guaraní aquifer system. The results provide a new shallow geological-geophysical model of the Otumpa hills area that reveals aquifers more associated with lithology and topography than with stratigraphy. A slight ductile deformation is evidenced by the geometric shapes of HC2 and SC2 and by the gentle tilts that accompany the slopes (SC2, HC and SC). Finally, the relevance of this work resides in the local aquifers identification and providing information to improve its usually poor management in this region. Moreover, further studies are likely to provide new insights into the hydrological interaction between the Guaraní and Yrendá-Toba-Tarijeño aquifer systems of the South American region. 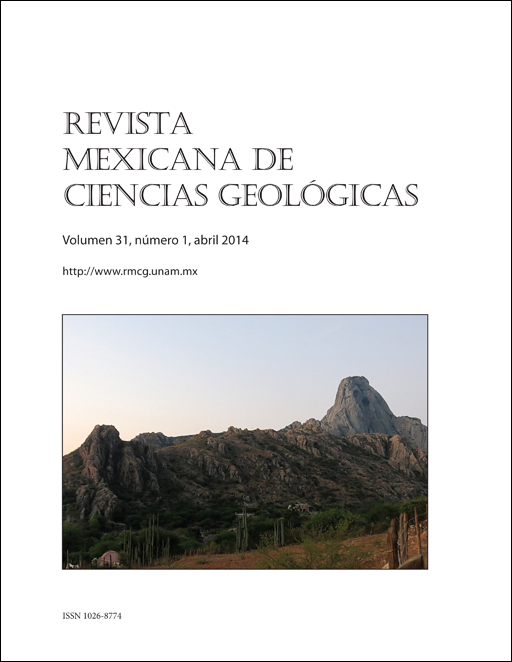