Foraminiferal turnover across the Paleocene/Eocene boundary at the Zumaya section, Spain: record of a bathyal gradual mass extinction

An integrated study of benthic and planktonic foraminiferal assemblages across the Paleocene/Eocene boundary at the Zumaya section (Spain) has been carried out in order to analyse the short period that is commonly known as the Initial Eocene Thermal Maximum, and its impact on the foraminiferal assemblages. Benthic foraminiferal assemblages from uppermost Paleocene and lowermost Eocene sediments at the Zumaya section contain abundant representatives of the calcareous Velasco-type fauna and of the agglutinated ﬂ ysch-type fauna, indicating a lower bathyal depth of deposition. The onset of the carbon isotope excursion, which marks the Paleocene/Eocene boundary, is recorded at the base of a 40-cm thick grey marly interval (unit U2), and it coincides with the beginning of a Benthic Foraminiferal Gradual Extinction. The pattern of extinction is adjusted more to a gradual and rapid episode rather than to a catastrophic sudden event as was proposed initially. The Paleocene/Eocene benthic foraminiferal extinction is followed by an acme of acarininids (among planktonic foraminifers) and of agglutinated benthic foraminifers, referred here as Agglutinated-Acarinina peak, which is interpreted as the result of global warming, carbonate corrosivity and environmental stress during the Initial Eocene Thermal Maximum. The occurrence of a dissolution interval above the extinction event, where agglutinated benthic foraminifers are abundant and calcareous foraminifers are scarce to absent, is compatible with the global rise of the lysocline and Calcite Compensation Depth in the lower Eocene, due to the increase in partial pressure of oceanic CO2 and therefore, in the deep ocean water corrosiveness. 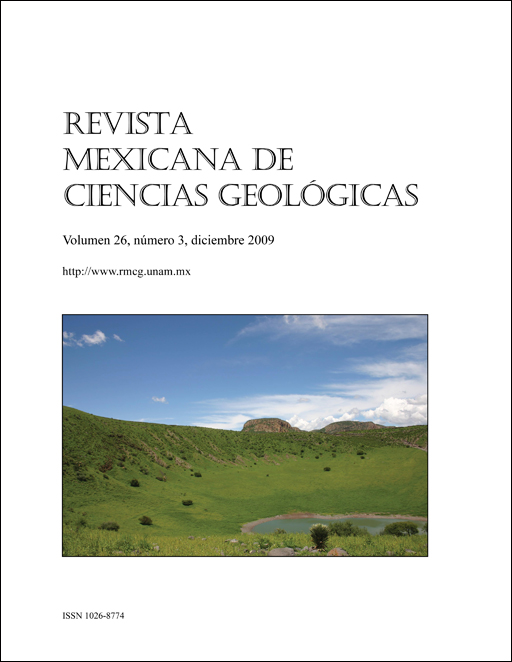