The subduction erosion model recently proposed as an explanation for the Cenozoic truncation of southern Mexico is confronted with the traditional model by detachment of the Chortís block. The Chortís block detachment model has some objections previously recognized. In this work, the main objections arisen from the geometric array of the Polochic-Motagua fault system are resolved with a relative left lateral slip of ca. 120 km between the Chiapas Massif and the Polochic-Motagua system, along a southeasterly trend. Such displacement is inferred from the active shear deformation on the Chiapas region and from structural features on the platform of the Gulf of Tehuantepec. 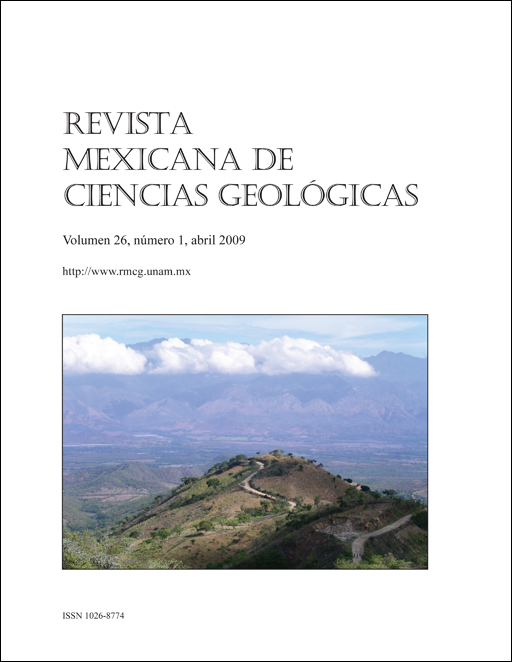