In the Toluca valley, important surface displacements have occurred in response to the activation of recently generated fractures, which locally condition the infiltration of contaminated surface water. This is the case of a fractured zone in the community Santiago Tianguistenco (Mexico State), to which wastewater, mainly domestic, from about 14,000 habitants is discharged through a canal. The objective of this paper is to quantify the infiltration process in the unsaturated zone of the mentioned fractured zone by combining technological development and numerical modeling, both supported by intense field work. In the course of the study, vertical electrical soundings were carried out and a monitoring well was drilled, which provided information to define the lithological features of the materials involved. These consist of fractured basalt, covered by a silt-clay horizon of variable thickness. Also, precipitation, evaporation, soil water content and water table variations were quantified by automatic devices, and the resulting values were used to calibrate and set the initial and boundary conditions in a numerical model of flow and transport. In this model, the studied zone is conceptualized as consisting of several layers, similar to a continuum porous media. The results obtained in the different simulations show that the nature of the first layer is determinant for the infiltration rate. In the last two months of observation, the fractures were partially sealed as a result of settling of solids suspended in the wastewater, a process that contributed to retard the infiltration process. The simulations for extreme conditions show that a conservative contaminant (without reactions) would go through the vadose zone in a time range of two to four years for the worst and best case, respectively. 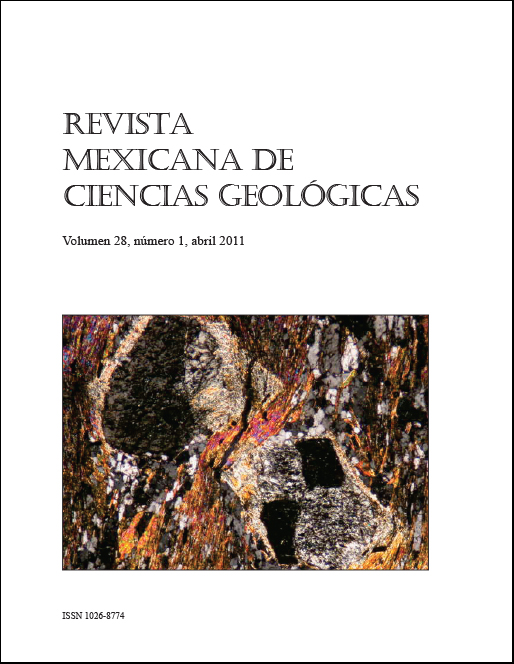