There is a good consensus about the age of the most primitive materials in the Solar System represented by carbonaceous chondrites. From these, a canonical age of the Solar System of 4567 Ma has been defined. Nevertheless, the age of the subsequent events that modified the accreted material that formed meteorites has been only partially constrained by geochronological methods. In this work, we report K-Ar and Pb-Pb ages for individual chondrules from eight Mexican chondrites: three H5 (Cosina, Nuevo Mercurio and Aldama), one LL5 (Tuxtuac), one L4 (Zapotitlán Salinas), one L5 (El Pozo), one L6 (Pácula), and one carbonaceous CV3 (Allende). Analysis were performed by using combined isotope dilution thermal ionization mass spectrometry and noble gas mass spectrometry. The purpose was to obtain some understanding of the thermal history of these meteorites and their parent bodies. The analyzed chondrules and matrix show a comprehensive K-Ar age range from the Solar System formation to 442 Ma, demonstrating that ordinary chondrites preserve an extensive record of disruption and accretion of their parent bodies.

The large time span recorded in the analyzed meteorites suggests that some chondrules were able to maintain a closed isotopic system, whereas the whole rock and other chondrules did not. To explain these ages, we suggest that partial heating from impact events, presumably from protracted bombardment of the parent body surface that also affected the surfaces of the Moon and Mars, is responsible for resetting the K-Ar chronometer.

It is remarkable that some of the studied chondrules show pre-solar ages similar to those reported for the Allende meteorite by the Ar-Ar method, implying that primordial bodies incorporated some kind of pre-solar materials, as suggested previously. 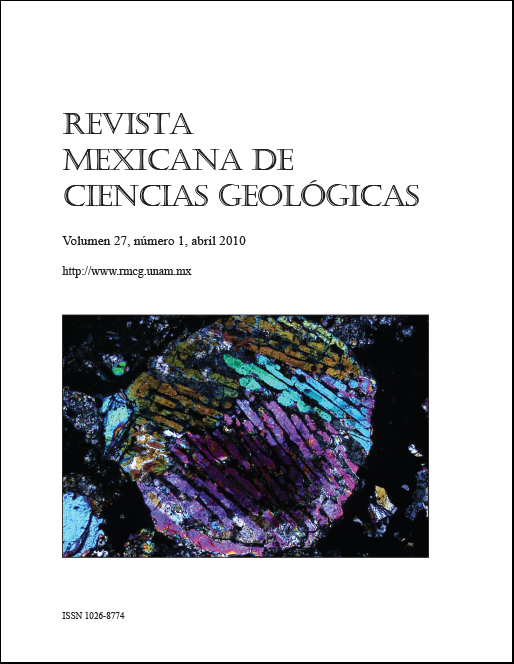