Rates of soil-forming processes in three main models of pedogenesis

Rates of soil-forming processes were evaluated for the three major models of pedogenesis: (1) normal “top-down” soil development (pedogenesis transforms the parent material under a geomorphically stable surface), (2) soil development accompanied by pedoturbation (turbational model), and (3) soil development accompanied by or alternating with sediment deposition on the soil surface (sedimentational model). According to the normal model, the rates of pedogenic processes exponentially decrease with time, so that in 2–3 ka after the beginning of pedogenesis, temporal changes in the soil properties become negligibly small, which is typical of soils in the steady state. Under humid climate conditions, the rates of many processes (accumulation and mineralization of humus, leaching of bases, migration of sesquioxides, textural differentiation, and so forth) are much higher than under arid climate conditions. For example, the rate of textural differentiation in soils of humid climates is one to two orders of magnitude higher than that in soils of arid climates, and the rate of humus accumulation and rejuvenation is several times higher. The rate of the zoogenic turbation of soil material with the input of fine earth onto the soil surface and gradual burial of archaeological artifacts into the soil is maximal in Chernozems, where it is two times higher than in Kastanozems and gray forest soils (Humic Luvisols) and five times higher than that in Albeluvisols and Podzols. For soils developing according to the sedimentation model, the degree of development of the soil profile depends on the rate of sedimentation on the soil surface. Thus, with high rates of alluviation (>2.5 mm/yr), pedogenetic processes cannot significantly transform the alluvium. At the moderate rate of alluviation (0.3–1.0 mm/yr), typical aggradational soils –Fluvisols– are formed; the alluvial stratification is well seen in their profiles. At the low rate of alluviation (<0.1 mm/yr) and a considerable duration (>1000 yr) of pedogenesis, floodplain soils have relatively similar properties as the corresponding zonal soils (Luvisols, Chernozems). 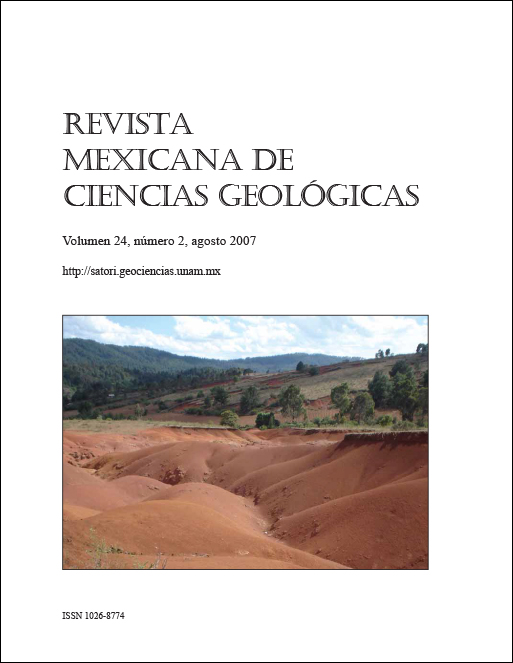