Mastofaunula of the Moctezuma basin, late Cenozoic of Sonora, Mexico

Recent research in some basins of the Sonora State, including the Moctezuma basin, has permitted the collection of equids and bison fossils which have been located within continental sediments that ovelie the Báucarit Formation. Studies on the stratigraphy of the late Tertiary sedimentary basins of central Mexico have demonstrated the diversity of mammals they contain. It has been possible to define the stratigraphic indexes and the correlation of the faunas of this age in Mexico with those of the Great Plains of North America. However, in the northern states of Durango, Coahuila, Chihuahua and Sonora, our knowledge about the stratigraphy of the sedimentary basins containing late Cenozoic vertebrate fossils is restricted only to some isolated and incomplete reports. This fact contrasts with the abundance of the vertebrate fossils described in the faunas of the Grate Plains in the states of Arizona, Texas, and New Mexico, and the State of Florida. In this paper we present the preliminary results of the studies in the Moctezuma basin, in particular at the locality of San Clemente de Térapa, where the association of  Equus excelsus, Equus conversidens and Bison sp. was found. 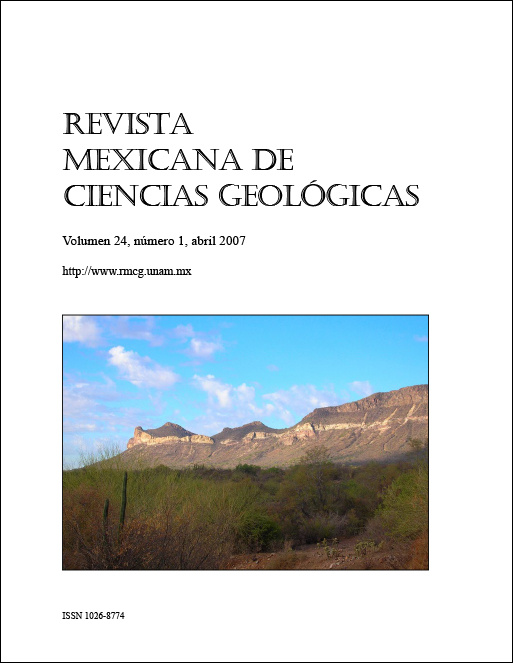