Foraminifera from samples collected in the lower part of the Ocozocoautla Formation were studied. This sequence crops out north-west of Tuxtla Gutiérrez in central part of Chiapas state in south-eastern Mexico. The lower part of the unit consists mostly of argillaceous and marly sandstone with inoceramids. This horizon yields a poorly preserved but biostratigraphically useful foraminiferal assemblage.

The upper part of the Gansserina gansseri zone is defined on the basis of the planktic foraminiferal association. An early Maastrichtian age has been assigned, rather than late Campanian-Maastrichtian as previously determined in the literature.

The environment was interpreted as outer shelf-upper slope with Tethyan affinities, on the basis of the benthic and planktic foraminiferal association. 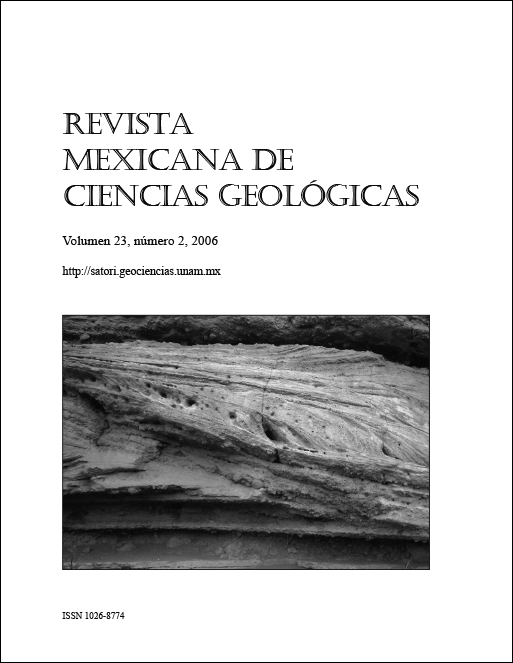