The genus Phlyctenodes Milne Edwards, 1862 (Crustacea: Decapoda: Xanthidae) in the Eocene of Europe

A systematic review of the crab genus Phlyctenodes Milne Edwards, 1862 is carried out. Based on carapace features, this taxon is placed in the subfamily Actaeinae, family Xanthidae MacLeay, 1838. Species attributed to this genus are known from Eocene reef environments in Europe. Preservation of crustacean remains in this kind of environment is very rare, and it could explain scarcity of specimens of this genus. For the first time, pictures of types of this genus described during the XIX century and the first decades of the XX century are presented. A study of recently collected specimens from the Eocene of Veneto (Italy) allows to clarify relationships between Phlyctenodes krenneri Lörenthey, 1898 and P. dalpiazi Fabiani, 1911. Presence of P. tuberculosus Milne Edwards, 1862 among the new material is documented. The other known species of this genus, P. hantkeni Lörenthey, 1898 is placed in Pseudophlyctenodes new genus on the basis of differences in morphological features. 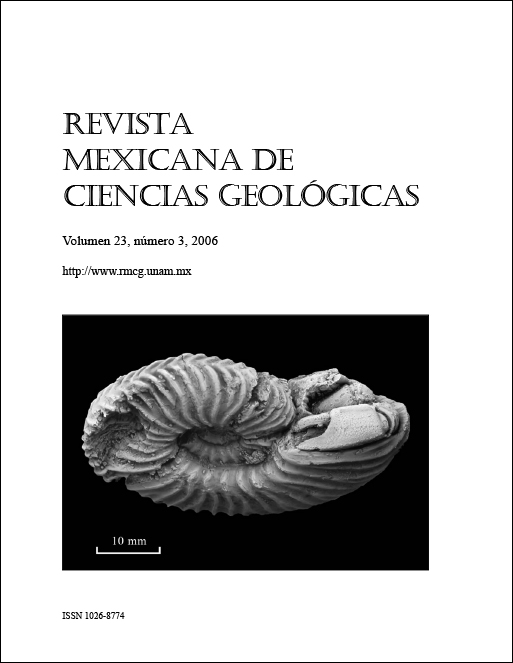