Las Cumbres Volcanic Complex (LCVC) is part of a nearly NE–SW aligned volcanic range formed by the Cofre de Perote extinct volcano to the north, and the active Citlaltépetl volcano to the south. This volcanic range is one of the most striking morphological features in the eastern Trans- Mexican Volcanic Belt. This geological study describes the different volcanic structures and associated deposits forming the LCVC, which was built upon Cretaceous limestones and Tertiary intrusive rocks of syenitic composition. The LCVC geological map includes ten lithostratigraphic volcanic units, some of which include members representing different eruptive periods. The LCVC history has been subdivided in four stages: The ﬁrst and older stage (~600 ka) consists of thick andesitic lava ﬂows that formed the Las Cumbres stratovolcano, with an estimated volume of 200 km3. The second stage (350 – 40 ka) is represented by the collapse of the east ﬂank of the Las Cumbres stratovolcano. This eruption completely modiﬁed the morphology of the Las Cumbres volcano and produced debris avalanche and pyroclastic deposits, as well as lava ﬂows with a minimum volume of 50 km3. The third stage (40 – 20 ka), include the rhyolitic fall deposits of the Quetzalapa pumice, the debris avalanche deposits from the small ﬂank collapse at the Sillatepec dome, and the extrusion of the dacitic Chichihuale dome. Its estimated volume is 20 km3. The fourth stage (<20 ka) was dominated by intense monogenetic activity, particularly to the north of the LCVC, with scoria cones showing a regional NE–SW orientation. According to the mineralogy and chemistry of the rocks presented in this paper, processes of assimilation and contamination might have affected the LCVC magmas. 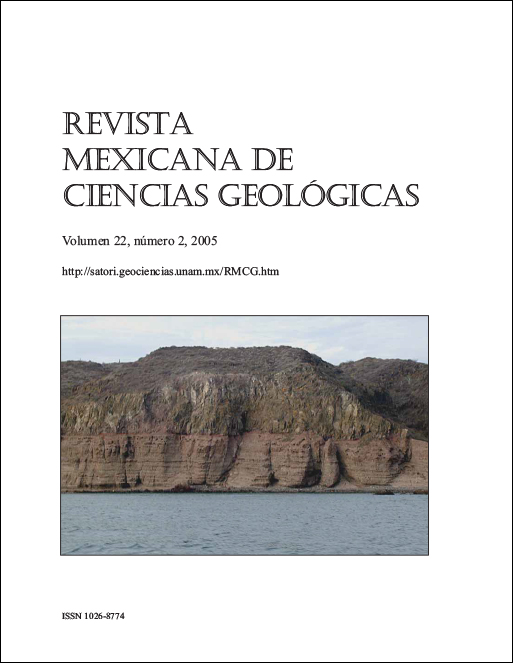