New Zealand has a middle Miocene (~16.4-11.2 Ma) sedimentary record that extends from terrestrial through to distal oceanic paleoenvironmental settings available for study in outcrop, petroleum exploration wells and deep sea drillholes. We use this data to establish a new model for the region at the beginning of middle Miocene times on a palinspastic base map, as a starting point for the study of later middle Miocene global cooling and its effects.

The New Zealand record provides useful clues to SW Pacific circulation patterns and the effects of global cooling during the middle Miocene. The New Zealand subcontinent extended over several degrees of paleolatitude and probably formed a north-south barrier to warm, South Pacific gyre circulation, forcing warm-temperate surface currents to pass up the western coast. To the south, cold circumpolar currents entered the Pacific and passed up the SE margin of paleo-New Zealand. Shelves were narrow in the north and west but broadened to several tens of kilometres wide in the east and south.

Age-recalibration of published stable isotope data from DSDP sites 608, 588 and 590 shows the main cooling period of the middle Miocene coincides with the New Zealand Lillburnian Stage. There also appears to have been a short period of cooling of bottom waters around 16.3 Ma (the base of the New Zealand Clifdenian Stage), perhaps recording climatic instability just prior to buildup of the East Antarctic Ice Sheet. Though we cannot yet determine if the ~16 Ma cooling was associated with glacioeustatic sea level fall, the proximal sedimentary record for New Zealand at this time is consistent with a fall, followed by a rise. There is good evidence for contemporaneous tectonism and this might account for much or all of the fall. However, because the fall in relative sea level occurred in several basins, on either side of the plate boundary, a purely tectonic origin would require it to be a New Zealand-wide event. 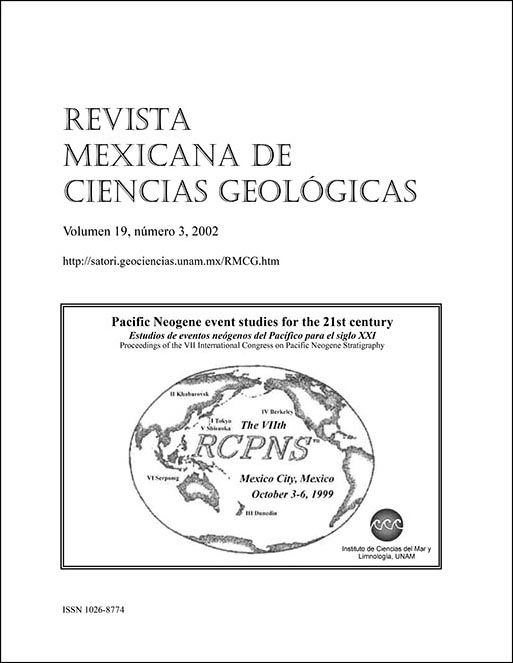